Are Casual Viewers Being Alienated?

At 9pm on the 1st of January 2014, Sherlock returned to our screens to explain how he survived the jump off the top of St Bart’s hospital. Of the 9.2 million people who watched, not everyone was impressed, especially Archie Bland, Senior Writer at the Independent newspaper, who the following day wrote an article called Doctor Who to Sherlock: TV franchises now have such devoted followings that casual viewers are alienated. It is safe to say I disagree.

The conclusion of series two of Sherlock presented the writers, Steven Moffat, Mark Gatiss and Stephen Thompson, with a problem. Over the past two years fans have been coming up with hundreds of theories of how Sherlock survived and the official explanation could end up as a let down. The way that Gatiss, who wrote the episode The Empty Hearse, solved this problem was by giving us three possible solutions with two of them being very playful including everything from an almost gay kiss between Sherlock and Moriarty and magician Derren Brown. Sadly Bland felt this approach was smug and only applies to the hard-core fans who know every detail of the previous six Sherlock episodes that came before. Yet this is where, for me, Bland’s argument starts to break down for me. Arthur Conan Doyle never planned to bring Holmes back after he killed him off in The Final Problem but after lots of fan pressure Doyle brought Holmes back ten years later. That is a huge gap which you would imagine exclude the casual reader thus undermining Bland’s argument.

Going to the Movies

Bland has a similar opinion of modern movie franchises. He says the following about going to see Hunger Games: Catching Fire:

My own nadir came with the new Hunger Games instalment that came out last month. What is a tribute? I whispered to my long-suffering companion, finding myself whipped into a fury by an ending so inconclusive that it was quite plain that the filmmakers’ plot was no more sophisticated than to force you to shell out another £13 for closure next time.

Movies have been like this for years especially the film serials that inspired movies like Indiana Jones which would finish on a cliff hanger so the punters would return the following week. More over the examples Bland mentions are a series of books that build and develop the world they set in so able to tell deeper and more meaning stories where the characters develop, change and learn. These books and films were designed to be a series. Let me know who you agree with below, me or Bland? 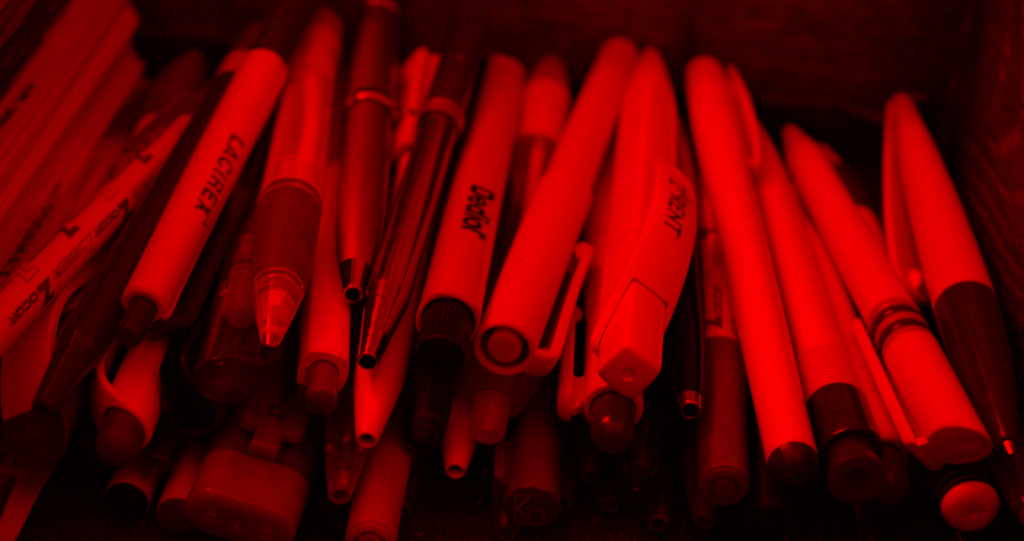 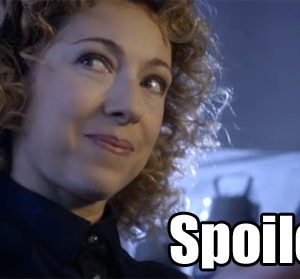 Silence in the Library/Forest of the Dead Rewatch