Today the trailer for The Huntsman: Winter’s War, the sequel to Snow White and The Huntsman landed. To be honest I wasn’t that interested until it started auto-playing on my Twitter and suddenly started to get excited. Why? Check out the trailer below and you’ll see why. My thoughts are below the break.

Improving on the Original

If you’ve hit play you’ll see why. Universal has looked at the highly average first film (it’s rating of 6.1 on IMDB is correct in my opinion) and realised the best things about it was Charlize Theron camping it up to high heaven and Chris Hemsworth being Thor but without the bright blonde hair and added Frozen. Come on did Emily Blunt‘s Ice Queen not remind of Disney’s own version from 2013?

The other thing that Snow White and The Huntsman had going for it was the production design. It looked gorgeous and the sequel has made sure this continues by hiring the visual effects supervisor from the last film, Cedric Nicolas-Troyan, to direct the sequel. At the time of writing the only other two directing jobs listed on his IMDB record are:

Let me just repeat that. Cedric Nicolas-Troyan only directing job so far has been a short film called Carrot Vs Ninja. I think that The Huntsman: Winter’s War will be a hot mess of a film but at least it will be a fun one!

What do you think? Does The Huntsman Winter’s War look good or bad? Let me know in the comments below! 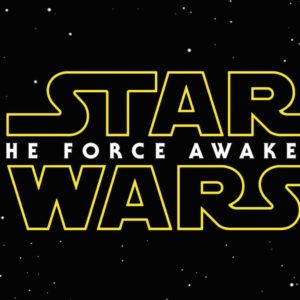 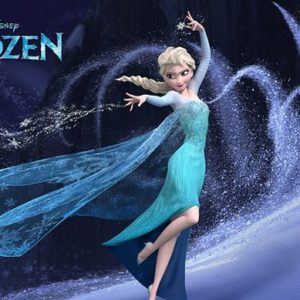 The League of Extraordinary Disney Characters