Next of the Planet of the Apes

Remake of the Planet of the Apes

Let’s get the most obvious/least interesting out of the way first, a direct remake of the first film. This would require a time jump of a hundred plus years depending on how accurate a remake they want to make.

Same of the Planet of the Apes

The last two films have followed a similar format where Caesar’s group of Apes encounter an evil group of humans who try to kill them with a similar going on amongst the ape characters. There is no reason why they couldn’t repeat this format for the next movie.

Second Tribe of the Planet of Apes

A second tribe of Apes turns up at the place Casear’s Ape have made home. The movie is about two tribes becoming one with one leader having to accept the leadership of a new Ape. Civil War will probably take place.

New Tribe of the Planet of the Apes

Showing the world is bigger than one tribe of super smart Apes, the fourth film would focus on a different tribe of Apes in a totally different part of the world. Maybe France, if they wanted to tip their hat to the original novel, or a non Western country to see the cultural differences in such a situation.

Game of the Planet of the Apes

This is my favourite suggestion because I think it is the most interesting. With the death of Caesar at the end of the last movie, there is now a power vacuum amongst our Ape heroes and watching this get filled would be amazing. My three groups would be:

The film would follow the fights and arguments between these three groups. The conflict could increase with each factor choosing a different political model. My preferred option would the last option while the version we are most likely to get is my second suggestion.

What is your preferred option? Let me know in the comments below!

WandaVision: Good but not Great 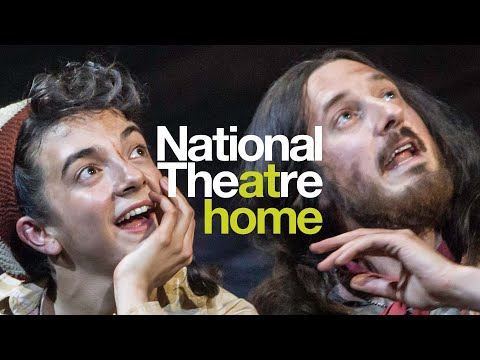 The Women of Treasure Island

Revelation of The Timeless Children