The Rush to Tell Everything

This article contains probably spoilers for the movie Rush My knowledge of formula 1 is very limited. For example, I hadn’t heard of James Hunt or Niki Lauda until Ron Howard turned up on Top Gear‘s Star in a Reasonable Priced Car feature to advertise his new movie about the pair called Rush. I can’t remember much about that interview so when the trailer for Rush played before Dial M for Murder the other night I knew next to nothing about the film.

As you can see by the end of the trailer it feels like you know everything about the movie – certainly the major story beats including:

Now apart from the first three bullet points, the above readers like a list of spoilers. As I’ve said before I know nothing about this story so it seems stupid to reveal in the trailer that ‘Hunt was dropped by his team’ or that ‘Lauda was involved in a crash’. This kind of information puts me off going to see the movie rather than encouraging me to do so. What makes this situation worse is that the first minute or so of the trailer is actually very good. The character of James Hunt is brilliantly explained in that short clip with him arriving at the hospital while Lauda‘s personality is revealed in the short interview clips peppered throughout the trailer. Beyond that all we needed to see was some car crashes, a bit more of Hunt partying and the vote in the rain. A movie trailer is like playing poker, never reveal your hand till the last possible minute! From what I’ve seen so far Rush has failed that test already. 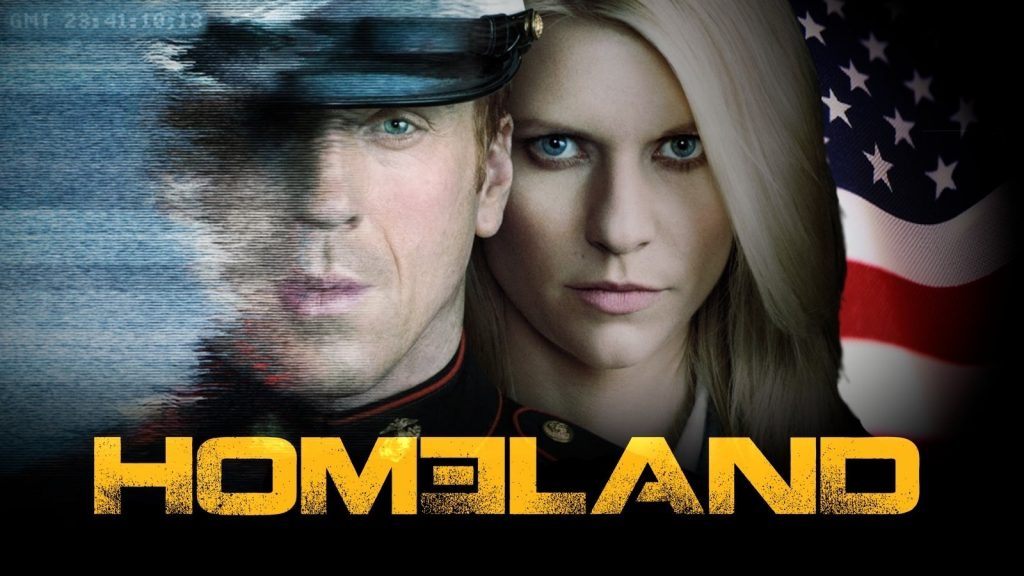