Has with all aspects of life, my time with Culture Jam has come to an end, not for any bad reasons, just life. Of all the reviews I wrote for Culture Jam my favourite review was for Sunshine on Leith, the cinematic version of the Proclaimers‘ musical. What makes the review so special to me is that it was a challenge to write as I decided I’d work the name of every song in the film into the review. You can find out after the break whether I managed it or not, and how much damage I did to the English language in the process!

Jukebox musicals have been around for decades, but they’ve reclaimed the cinema with gay abandon ever since Mamma Mia! booted the genre back into the spotlight back in 2008. Five years later and the Scottish version has finally arrived on our screens. However, rather than presenting us with ‘McMamma Mia’, Sunshine on Leith is the cinematic personification of the Proclaimers themselves: two Scottish middle-aged men who wear glasses and sing songs like the fantastic, uplifting Life With You.

Unlike other jukebox musicals, the story of Sunshine on Leith is actually rather sensible. Starting with a very strong scene in Afghanistan, the action switches to Leith to see how our heroes Davy (George MacKay) and Ally (Kevin Guthrie) adjust to civilian life. This being Edinburgh, their way of adjusting involves lots of drinking and quite a bit of singing. Thankfully all of the cast can actually sing, although Peter Mullan has an occasionally annoying tendency to growl his songs rather than hitting the high notes.

The other danger the movie avoids is presenting a Misty Blue view of Edinburgh. Despite one scene that geographically shreds Edinburgh’s streets in a way that seems designed to confuse people who actually live there (Davy’s chase of Antonia Thomas’ Yvonne) the Edinburgh we see  on-screen feels pleasingly, solidly real. In fact, you could say that the swooping shots of the city’s Sky Takes the Soul of any viewer.

The only thing missing is the lack of rain. Seriously. Not a single drop falls during the course of the entire film. Who have they sacrificed to the Sun Gods and (speaking as an Edinburgh resident) can they please do it on a regular basis? Like most musicals the film is about love and the different kinds we face in our lives, such as sending a Letter From America home to parents; saying ‘Let’s Get Married’  to a significant other, or angrily telling a long-term partner ‘you Hate My Love’!

It is Jane Horrocks character Jean who has to deal with the fall out of all of these examples. I’m sure I’m not the only one who will sigh the words Oh Jean at many points in the movie. To be fair, when you marry a guy played by Peter Mullan you can’t expect much else! After all, he hardly plays the soft cuddly types does he?

When everything is Over and Done With the film won’t be a case of Should Have Been Loved at the box office. In fact, it will Make Your Heart Fly with its strong performances, an emotional story and some great songs. I’m On My Way to see it again. Maybe I’ll see you there, as if you’re anything like me – I’m Gonna Be sure you won’t reject it!

What did you think of Sunshine on Leith? Let me know in the comments below

Doctor Who Series 7 Episode 7 – The Rings of Akhaten 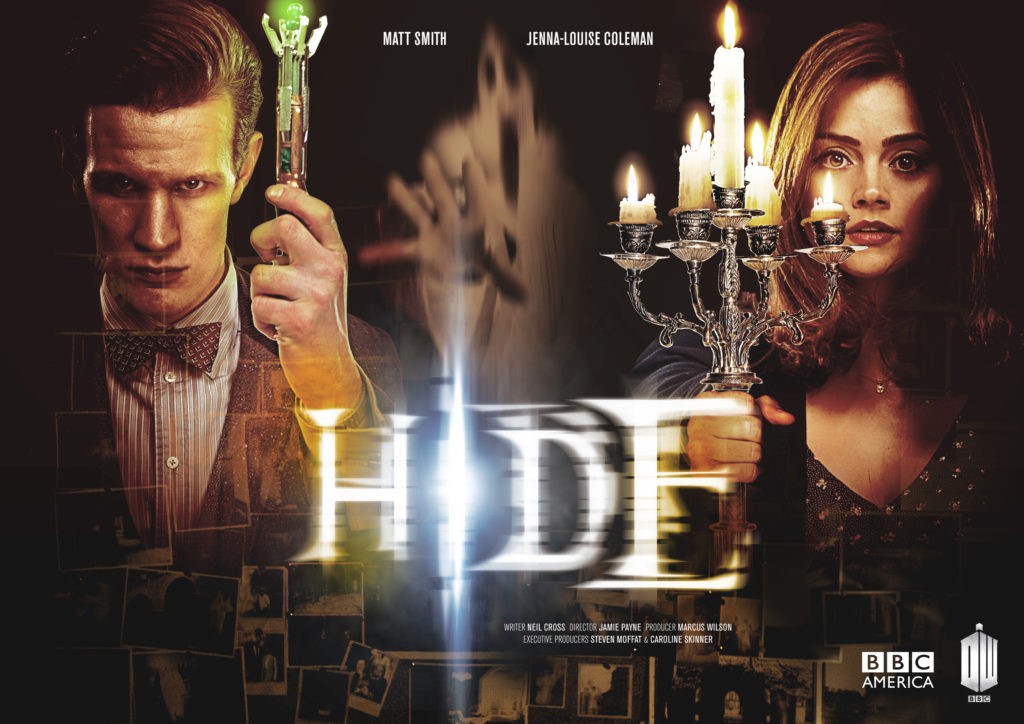