Microcosms 167 took place on 16th August 2019 which was the 42nd anniversary of Elvis Presley‘s death. (Yes he is dead. No he isn’t hanging out on the moon with Shergar and Lord Lucan!)

With this in mind, the elements were pulled from Elvis‘ songs, movies, and life. There was no need to spin this week and went with the three suggested elements of Prisoner, Jailhouse and Drama.

Overall, I’d say Cassandras is one of my more average stories. The kind I’ll forget about quite quickly with no aspect that really jumps out at me. Certainly this week’s judge, Eloise, agreed as the story didn’t place. Let me know what you think of my tale below.

Someone plucked at a guitar. The notes flicked around the tight cell, echoing off the walls at weird angles. The whole thing felt very old fashioned on a prison asteroid filled with drone cameras on the edges of a galactic war.
The edge was how we described the conflict for so many years. Something that happen on other planets in the system but never ours. Then the orbital bombardment started. Refuges held to wherever would take them. We did the right thing, took in what we could. Made them feel at home.
Then the Cassandras started. I shouldn’t even call them that. It is there name. I should call them what they are, fascists. What they call everyone else but I guess everyone calls their enemies fascists.
They certainly did when the Guild started locking them up on this god forsaken rock for moaning about taking the refugees in. How we were stupid for doing the right thing, helping those who need our help.
When the locking up started, their words changed from “don’t let them in” to “lock them up instead of us.” Talking as if they were the martyrs, not the hate mongers. They wouldn’t be the last group the Guild would come for. They would come for you next.
Even if they wanted to the Guild never got a chance, the Alliance arrived first. The orbital bombardment lasted a planet day, leaving no more than a molten crust. The only survivors were the Cassandras and their guards. The wrong people died.
Today I shall correct that problem. I’ve sent the rest of the guards away. Doesn’t matter where. I won’t care shortly. I need to correct the universe’s mistake. 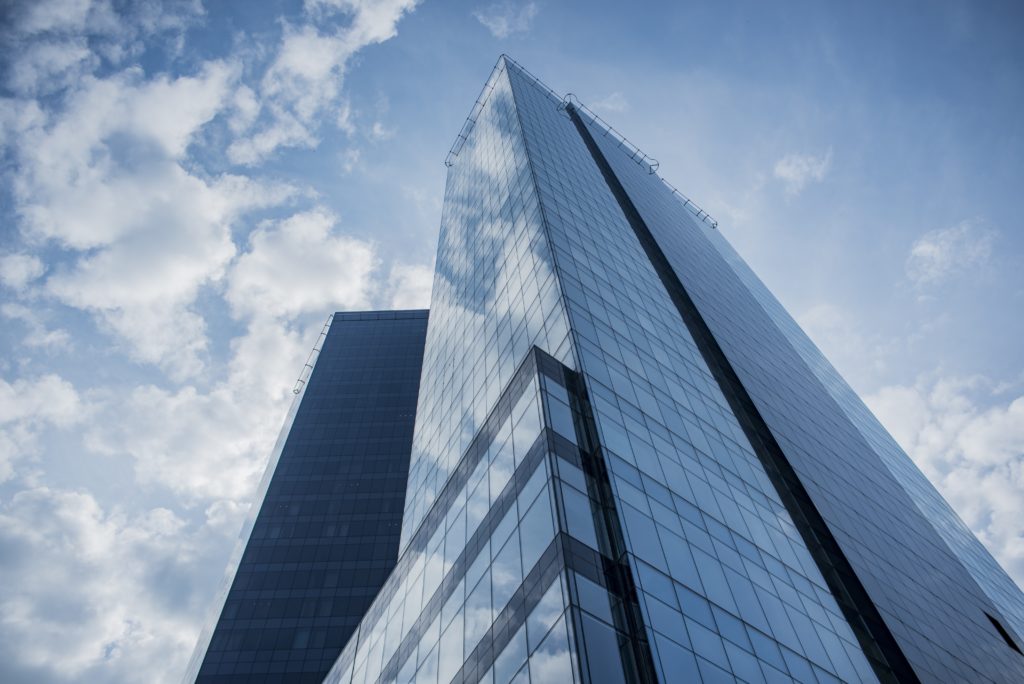