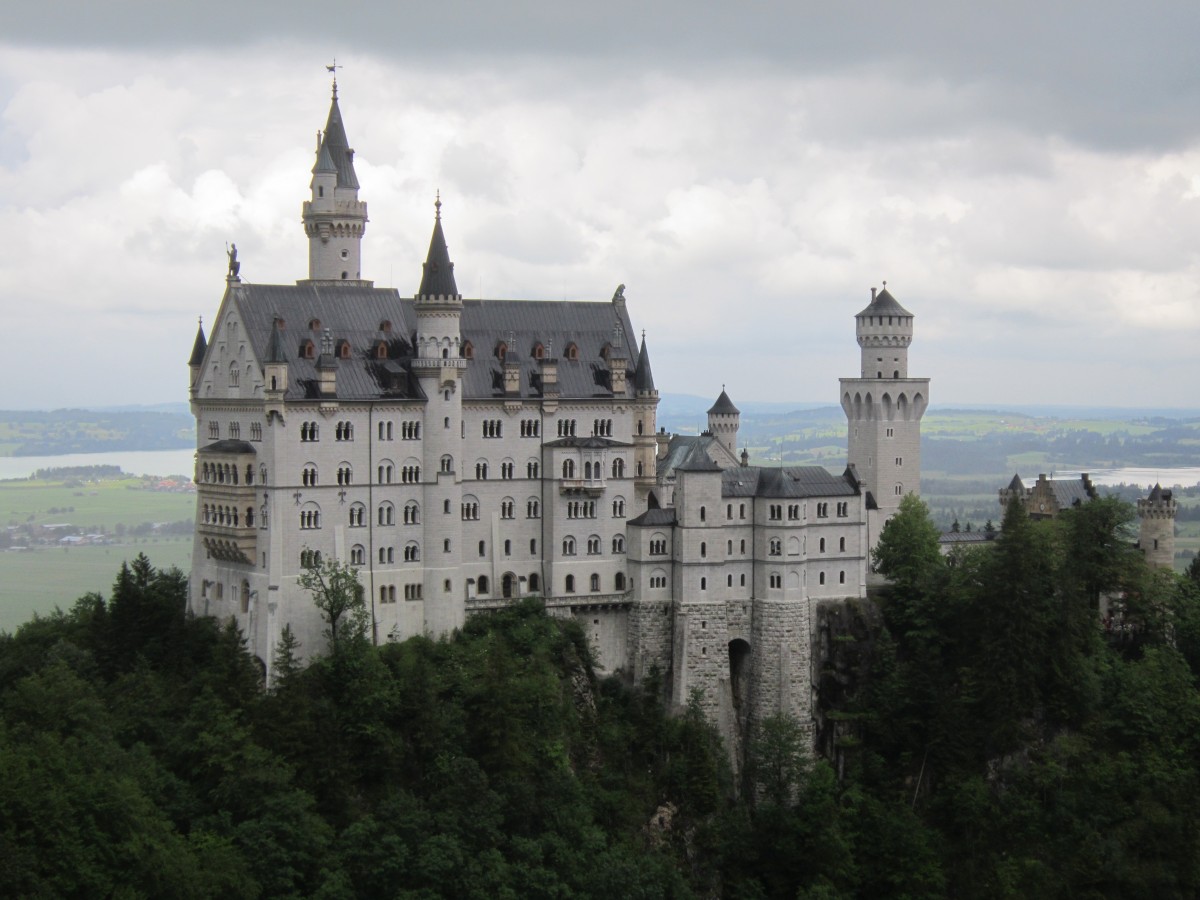 Back in September last year Flash! Friday’s weekly prompt was Grimms’ Fairy Tales. I choose Cinderella as my inspiration, along with the story elements of Loyalty and the setting of a castle – because where else do you set a fairy tale. Rather than telling the usual fairytale, I played with the Godmother concept and added a new side to the tale. She is no longer than the sweet old movie from the Disney movie! I hope you enjoy!

Prince Charming woke with a start. Pale, perfect sunlight sliced into his bedroom. The darkness retreated into the corners. The soft animal skin sheets can not stop the shiver that shook his body. He wished he could jump to the happily ever after.
From his windows he saw the guest from across the kingdom stream into the castle. The official historians, Jacob and Wilhelm, wrote down each name into the Book of the Realm: the giant volume that lists every important moment in the Kingdom’s history, except one.
“Why so nervous my Prince?” The voice, sickly sweet, wafted from the room’s darkest corner.
“Is a man not allowed to be nervous on his wedding day Fairy Godmother?”
A round lady with gently grey hair dressed in a violet purple robe stepped into the light. “Yet you turned down my offer to help you relax.” Three small mice ran onto her open palm. With a puff of smoke they took human form, three women dancing out of their clothes.
“Or maybe you’d prefer…”
The women became men, already out of their clothes.
“But that was last night.” With a clap she closed her palm. Charming hoped he had imagined the squeaks of pain. “You are not thinking of running away from your deal are you? Remember this Kingdom needs an heir and it could have been one of her step sisters.”
Shame gripped his body tighter than his shivers. He was a good man, not someone who judged a woman on her beauty. “Does she know about the deal?”
“Which one?” The words fired at the Prince like cannon shot.
“Any of them.”
“Only the mother but don’t worry, your Fairy Godmother will sort her out for you.”